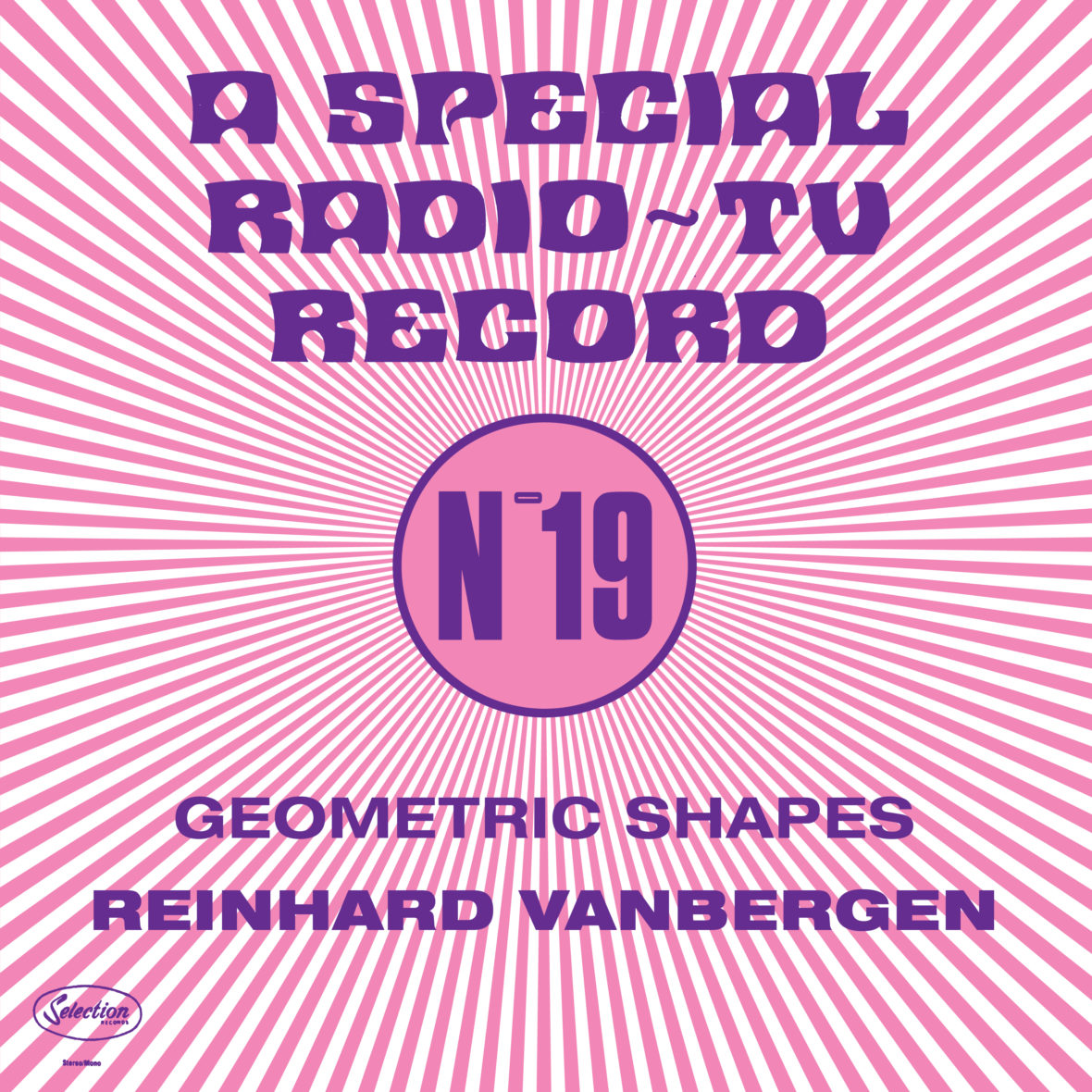 When Hans Kusters heard some music of Reinhard Vanbergen on the radio, he started dreaming of a new chapter. When asking Reinhard if he would be interested, Reinhard gladly accepted after finding out that one of the original composers from the Selection series, René Costy, had a very similar background, being a Belgian violinist and composer. It seemed like a perfect fit.

While respecting the concept of the past, Reinhard tried to give the record a modern touch, by simulating 10 geometric shapes, using immersive audio. With headphones on, you can detect the geometric shapes that move around your head in a little dance of their own. The mix of vintage and modern synths are an homage to the past while trying to give it something new and bring the concept into modern times. The new album, Selection 19 – Geometric Shapes opens the door to a new special radio and TV-records series, to continue in the same spirit from the past, but with an eye for the future.