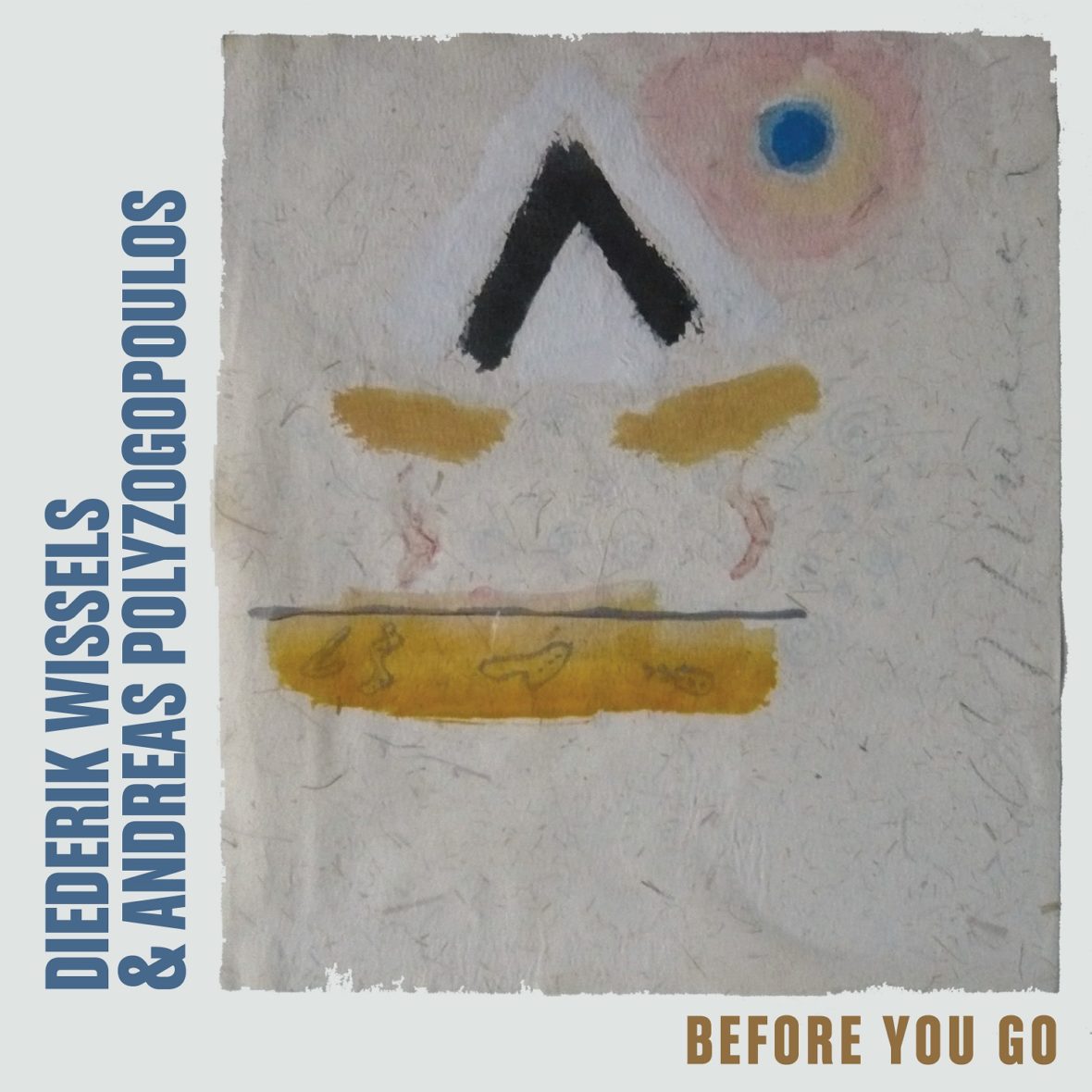 “Before you go” can be interpreted as an open letter to a virus. Diederik Wissels and Andreas Polyzogopoulos composed and recorded the project during the 2020 pandemic.

For Diederik and Andreas, it brought new inspiration, energy, emotions, and visions for a different future.
The virus revealed many things about how we run our planet and the harm we cause to it.

Yet, it also revealed how strong we all can be. With compositions such as “First Perspective”, “Lost” and “Masks” they translate this new reality in their album.

It accompanies the listener into a musical headspace wheremusic is nourished by jazz, acoustic and electronic improvisation open to everyone.

The duo has been working together since 2019 on a concept where composition and improvisation were being joined closely together. Musically they combine Nordic ‘electro’ ambient soundscapes and Mediterranean flavours within this new concept of composing.

With such cultural cross-pollination, a travel ban feels slightly less aching as this album will take you on a musical journey anyhow.