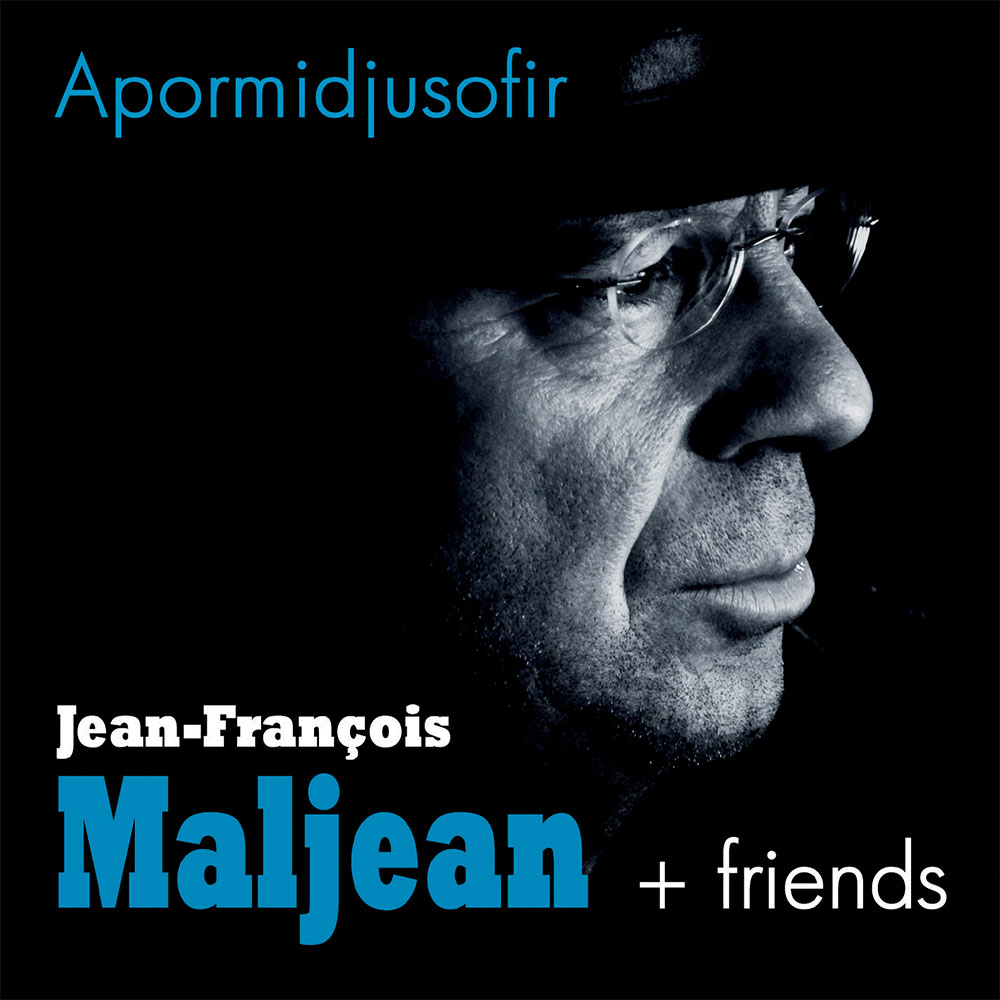 Born in Verviers, Belgium, Jean-François Maljean grew up next to his piano. He started playing very early on and showed a remarkable talent from the beginning. Many people say that he’s gifted with a style both indefinable and incomparable, a quality that made him stand out, but at the same time allowing him a career where he’s recognizable. Released in 2012 ‘Apormidjusofir’ is his 16th album and is a tribute to his hometown Verviers in Belgium. Most of the thirteen tracks on the album are played by his basic quintet, but you’ll appreciate the collabortion with other musicians such as Jacques Stotzem, Rhonny Ventat and other guest musicians from Verviers.